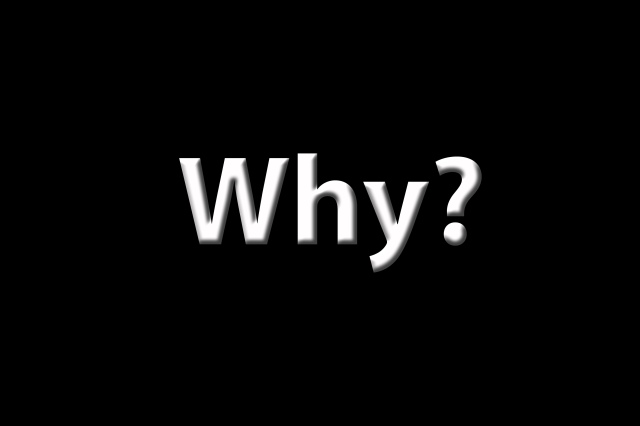 I wish I had the right words to express the type of horror, disgust and shock I’m feeling right now. When the President of the United States has to wipe tears from his eyes because 20 little babies lost their lives today – a few weeks before Christmas – for no reason other than being at the wrong place at the wrongest of all times – something – somewhere has to change.

A shooting at a Connecticut elementary school has left 27 people dead, including 20 children, six adults, and the shooter.

The shooter entered Sandy Hook Elementary School in Newtown, about 60 miles northeast of New York City, and opened fire in one section of the school leaving 18 children and six adults dead. Two other children were transported to a hospital where they later died of their injuries.

A law enforcement official in Washington said the attacker, who was killed at the scene, was a 20-year-old man named Adam Lanza, whose mother was a teacher at the school and was one of the adults killed. His brother Ryan Lanza, 24, is a suspect and is being questioned by New Jersey police. Lanza’s father is alive but Adam’s girlfriend is missing, according to authorities.

The shooting is the latest mass violent incident in a year that in recent days saw a deadly mall shooting in Oregon, and months ago a gunman opened fire in a suburban Colorado movie theater that killed about a dozen. Both gunmen are in their 20’s. The Oregon shooter killed himself after killing two other people.

They say this is the 2nd worst shooting in US history – the first being Virginia Tech. Either way it doesn’t matter. Shootings upon shooting upon shootings. How many people have to die before we start to seriously rethink the gun policy in the country. Currently I live in a state where it’s legal to carry a gun without a permit – yet a felony to be caught with marijuana. How does that make sense? It doesn’t. Neither does it make sense that a child killed 20 other children. There are no words of sadness to express this type of collective pain. I watched my Mom and Dad cope with the death of a child. My brother passed away unexpectedly at the age of 7 – I saw what that kind of grief can do. It blankets  like a black soul and settles for years on end. Truth be told, the pain is never forgotten – only faded over the slow pass of time. To the parents, grandparents, sisters, brothers and friends of the victims, my heart and prayers are with you.

This entry was posted in Uncategorized. Bookmark the permalink.